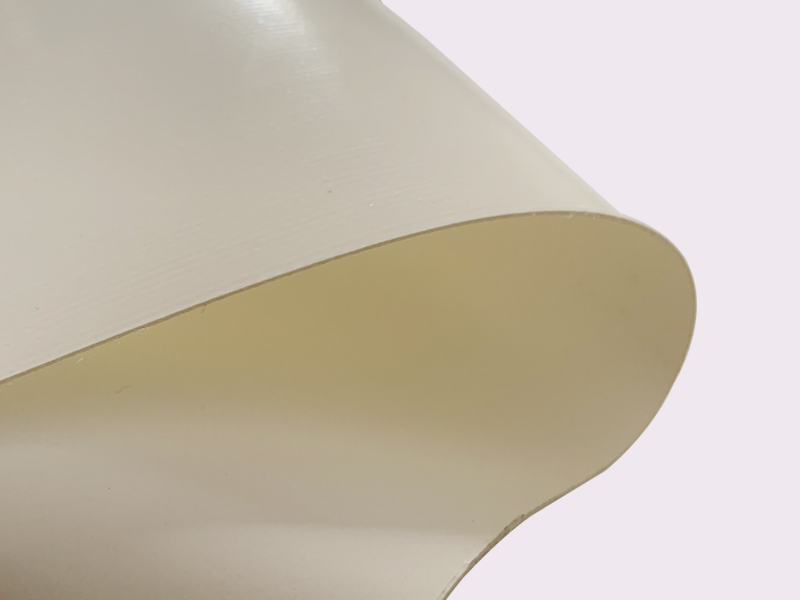 Inflatables are in demand, thanks to advanced technologies that create higher quality products and new applications.

There was a time when consumers viewed inflatable products as bargain-basement cousins to rigid objects. Think of the air mattress rolled out on the bedroom floor for a middle-school sleepover or the discount-store blow-up swimming pool in the backyard. Their lifespans were measured in days.

Inflatables for sporting events have gotten bigger, better and bolder, and custom projects like this one by All-Star Inflatables Inc. of Dallas, Texas, are especially popular among football teams that want to outdo their rivals. Photo: All-Star Inflatables.
That rap obscures the fact that quality inflatables are legitimate structures, and the companies manufacturing and selling them have been in business for decades. What’s changed is the rapid expansion in the types of structures that have “gone inflatable,” putting them in the public eye like never before, as well as the developing technologies making new applications possible.

As inflatables have grown in popularity, consumers have begun to discover that they can be equal to a rigid alternative—and often offer superior qualities, such as portability. Ever try to pack a 10-by-20-foot billboard in a duffel bag? Inflatables for recreation, entertainment, athletics and other applications are definitely on the rise.

Can it be done?
The inflatable evolution can be traced in part to the advent of the internet, according to Tom Meacham, president of Landmark Creations in Burnsville, Minn., which has been manufacturing custom inflatables since 1986. The company is known for working with artists such as Lizzo and the Talking Heads’ David Byrne. For Byrne, Landmark created a 48-foot-diameter inflatable globe for an exhibition in New York’s High Line Park. Lizzo’s career blew up in 2019, in part due to her performance at the 2019 MTV Video Music Awards in front of a now-infamous Landmark creation.

“When we first started, there was no internet; everything we sold was to a dealer base,” says Meacham, who has been with Landmark since 1993. “Once the internet came along, it was easy [for end users] to find a manufacturer directly, instead of going through a middleman. The ability to demonstrate what you could do was certainly expanded.”

“Advancements were driven up from the end user,” Meacham says. “‘This is what we want, can you do it?’ Our customers have always been the driver of innovation.”

While Demaree Inflatable Boats Inc., Friendsville, Md., is known for its watercraft, the capabilities required to fabricate inflatables can be applied to diverse markets. For example, Demaree made the white inflatable pontoons deployed here for the U.S. Army Corp of Engineers.