The combination of PVC mesh material and optical fiber is made with good flexibility, uniformity of light transmission, easy to split, splicing, transportation, installation outdoor functions, such as simple, especially for color printing. According to the requirements of outdoor use, pvc light box cloth can achieve the effects of waterproof, mildew, flame retardant, cold and hot, ultraviolet rays and so on. Because of the strong resistance to typhoon flags, it is especially suitable for making large outdoor advertising signs. Currently, 95% of the large color screen printing frames in the Chinese market are selected as banners as the base material.

According to the position and the light transmittance of the light source, the banner is divided into lighting light box cloth, lighting banner, and net top three.

Used to make the tail light box backlight light box cloth, the transmission rate is usually 25~35% this. Among such boxes, the small ones are mainly used to make roadside boxes, light boxes at the door of shops, and indoor promotional frames. Usually small, no more than 100 square meters.

The net is designed based on the typhoon climate in Taiwan and Fujian. Because such a densely arranged surface with many meshes allows air to pass through the surface of the light cloth, it can greatly reduce the pressure on the box typhoon and make the picture achieve a longer-term outdoor use effect. Because of this feature, the grid is usually used to produce large-scale street sign advertising and construction. The Coca-Cola Company successfully produced more than 8,000 square meters of screens in such a lighting in Shanghai. The Germans created an "aspirin" advertisement, with a total area of ​​more than 20,000 square meters, and also with such materials. 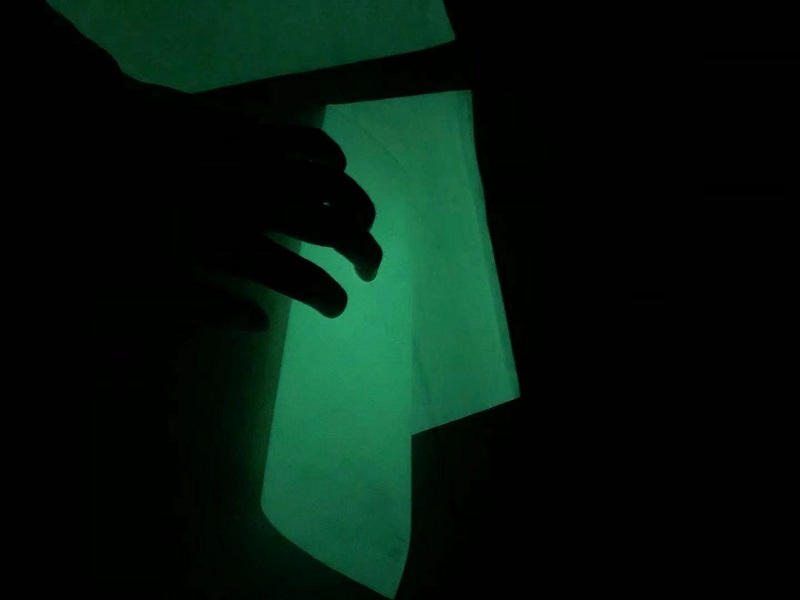 The quality mark has characteristics:

3. Excellent performance splicing: Poor lighting splicing performance is not safe and will affect the overall effect of the picture.

4. Self-cleaning surface: As the cloth absorbs a lot of dust and impurities, the screen becomes dirty and affects the use effect.

5. After anti-mildew treatment: the surface of the light cloth has become moldy, which not only affects the effect of the picture, but also affects the mood of the audience.